Connotation of Colors – How it determines the character of human beings!

As I turn a year older today, I feel a whole bunch of happy emotions. There is happiness to be able to spend my day with my loved ones and joy of reliving my childhood with my two-year-old niece Peehu!

While I was travelling from Gurgaon to Jaipur yesterday, the six – hour road journey turned into one of nostalgia, leaving me reminiscing incidents of my childhood. While predicting came naturally to me, something that always complimented it was a humongous list of questions. I call it complimented because the queries that seemed extremely innocent had deep rooted thoughts behind them. As I grew up, I took off on a path of self – study and research to find answers to these troublesome elements in my life.

Here is one such story that will interest you extremely. In 1992, one day while I was in my office, a lady walked in with her better half and two children. When she showed me her horoscope, I was completely awestruck. I was staring at my own horoscope. After a couple of minutes of being completely dumb founded, I quickly looked at the birth details. She was born on 23rd February 1965, at 0400 hours at the Victoria Hospital in Ajmer, Rajasthan. I just could not believe this, this was me. It had to be. There was no mistake. I looked at it more intently to see that while she was tagged into bed number 3 when she was born, I belonged to bed number 5. A quick glance at her life revealed that while she was married when she was barely nineteen and a half, I never tied the knot, she had three sisters while I had 4, she was just a high school pass while I went way beyond college, she was married into an affluent family while I had to strive and work very hard to reach there. All these things triggered off a question in my mind……….two children born on the same day, same time and same year had completely different destinies while the destinies were not poles apart. There were similarities but the differences definitely existed. And this was enough for my thinking faculties to start their daily chore.

I looked and looked and read and thought till I eventually found answers to all that rattled my brains. The first substantial cause for the difference in destinies was the day and time of conception of the child that varies completely. When a child breathes his first in his mother’s womb at the beginning of the fourth month of pregnancy, the astral combinations start shaping the destiny of the child at that very time. While a normal cycle for a child to be born is 280 days, a child may be born in 270 days or 290 days.

The next 25% is contributed by the DNA of the child that also carries the destinies of the parents of the child. For instance, the child may have inherited diabetes from one or both the parents. However, it is quite possible that this may or may not come up in the horoscope of the child.

Last but not the least the environment in which the child is conceived in and born and brought up into also determines the future of the child. This fills up the last 25% slot of the determining factor. For instance if 6 baby girls were born on 1st November 1972 at the same time and place, one of them being Aishwarya Rai, chances are that the other 5 may have similar wealthy lives but none would become another Aishwarya Rai. Aishwarya may have been brought up and groomed to become Miss World while another may have been groomed to marry a rich Industrialist. Upbringing of the child becomes a very strong determining factor of the destiny of the child.

When we look at all the above, we understand how astrology and predictive sciences play a vital role in shaping up the lives of each mortal, however it does not abstain from the fact it is an amazing art form that tends to explain all in the most simplest and beautiful forms. It definitely is a heavenly or ‘noorani’ art form way above the rest. 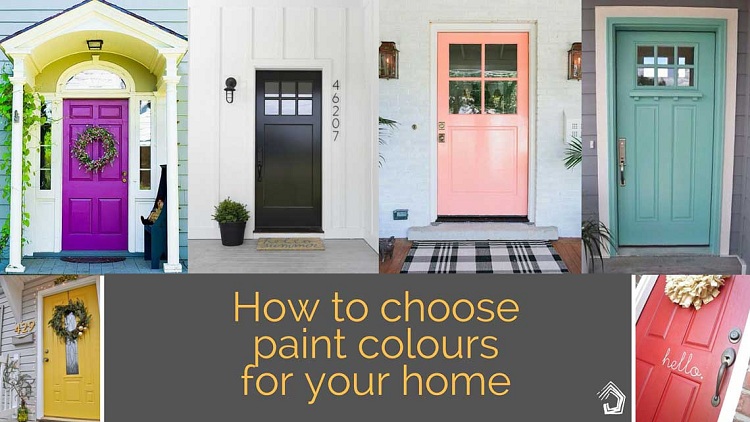 (Colour Vastu) How to Select the Best Colors for Your Home